Posted at 06:31h in Tournaments by PlayDifferentAurora


Mineral Area midfielder Abby Holmes (21) wins possession in front of East Central defender Andrea Hernandez (11) during the second half of a women’s soccer match on Saturday, Sept. 11, 2021, in Farmington. 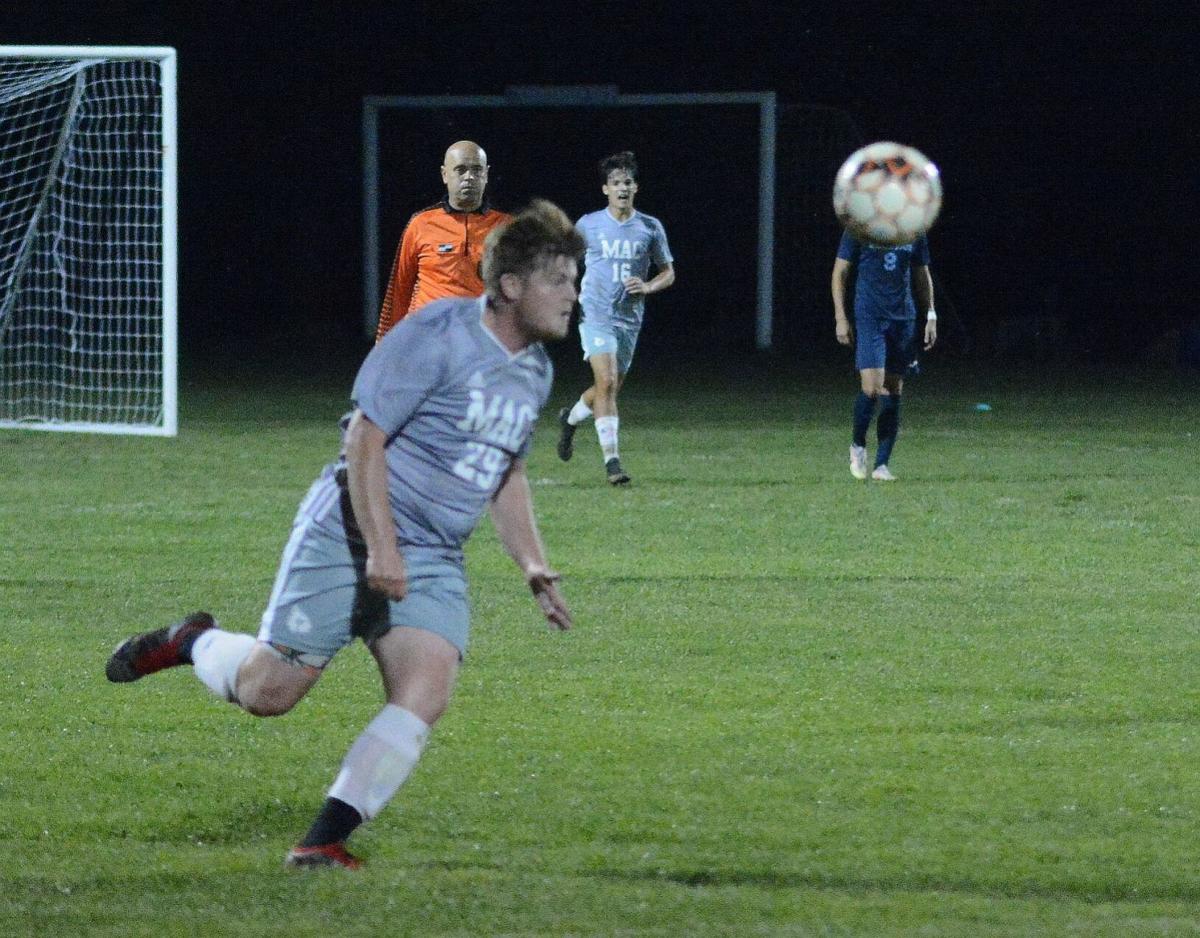 Mineral Area midfielder Jake Sauerbrunn heads the ball forward during the first half of a men’s soccer match against State Fair on Wednesday, Sept. 29, 2021, in Farmington.

INDEPENDENCE, Mo. – The emotion poured from members of the Mineral Area women’s soccer team on Saturday following their most dramatic victory so far this season.

The outcome secured the No. 1 seed for the upcoming Region 16 tournament with the bonus of home-field advantage for a program that finished 1-8 last spring with no available reserves on its bench.

Mathes scored the first goal in program history on April 2. Her latest rescued the Cardinals from settling for a disheartening draw after the Wolves scored twice in the last 14 minutes of regulation.

Leah Buerck hustled into the box to deflect the ball off an approaching keeper, and the carom slowed just a few feet from the vacant goal mouth where Mathes arrived before the defense.

Ella Gant netted her ninth and 10th goals of the season, and Kayleigh Slinkard was noted for her strong play along the outside as Mineral Area (7-1) won its fifth in a row.

The Cardinals are two victories away from sealing their first MCCAC title, and will be favored in those road contests at East Central and St. Charles.